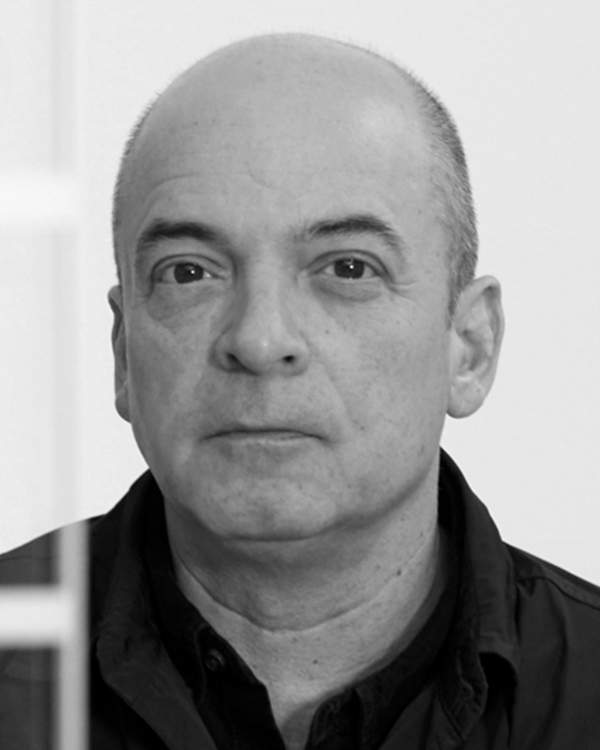 Murat Tabanlıoğlu (RIBA, Chartered Member, Int’l. Assoc. AIA) Founding Partner He studied architecture at Vienna Technical University and graduated in 1992. He founded Tabanlıoğlu Architects in cooperation with Dr. Hayati Tabanlıoğlu in Istanbul in 1990. Today his award-winning practice is developing projects on four continents. He lectures at universities and various international platforms besides his atelier programs at Universities in Turkey. In addition to his national and international contributions as a jury member, such as at AIA and WAF, Murat served on the Master Jury for the 2013 Cycle of the Aga Khan Award for Architecture. Along with several prize-winning projects, e.g. RIBA International Awards in 2011 and 2013 respectively for Loft Gardens and Bodrum International Airport, Beyazıt State Library that is finalist for Mies Van Der Rohe Awards in 2017 and finalist for Aga Khan Architecture Awards in 2019, and several others. His worldwide projects comprise a wide range of building types. He is responsible for a number of ongoing international projects, including the key sites in Turkey, like Ataturk Cultural Center, Tabanlıoğlu Architects’ third AKM project –and Tersane Istanbul (Haliç Shipyard), urban transformation project, both under construction. Desiner of the Pavlion of Turkey at Expo 2000 Hanover, Murat curates exhibitions and designer of various instalation exhibited in international platforms, including the first Pavilion of Turkey at the 14th International Architecture Exhibition at the Venice Biennale.